8 Frequently Asked Questions We Get About Canada 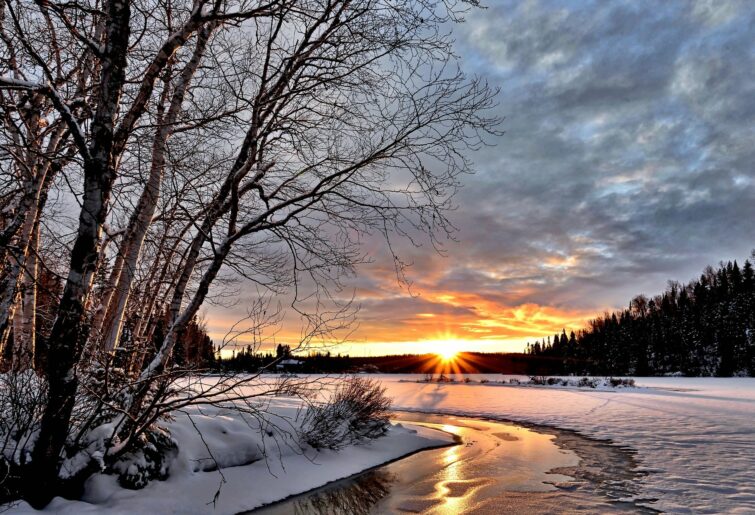 How do Canadians survive a cold winter?

Winters in Canada are, in fact, a well-loved time of the year for Canadians. While it does get cold at times, it is easy to keep yourself warm and entertained throughout the winter months. Activities such as ice skating, ice fishing, tobogganing, snowboarding, cross-country skiing, and downhill tubing keep us Canadians warm and jolly when spending time with friends and family. After a long day of playing in meters of snow, we like to drink a nice hot cup of hot chocolate with marshmallows to finish off the day. It really isn’t bad as it seems!

Just because Canada is next door to the United States, it doesn’t mean we are the same! There are many differences between us. For instance, we like to apologize – a lot! More than you can imagine. We have two official languages. Voulez-vous parler Français? Lastly, Canada has strong gun control laws that are one of the reasons why Canada is so safe.

Is it worth learning French? 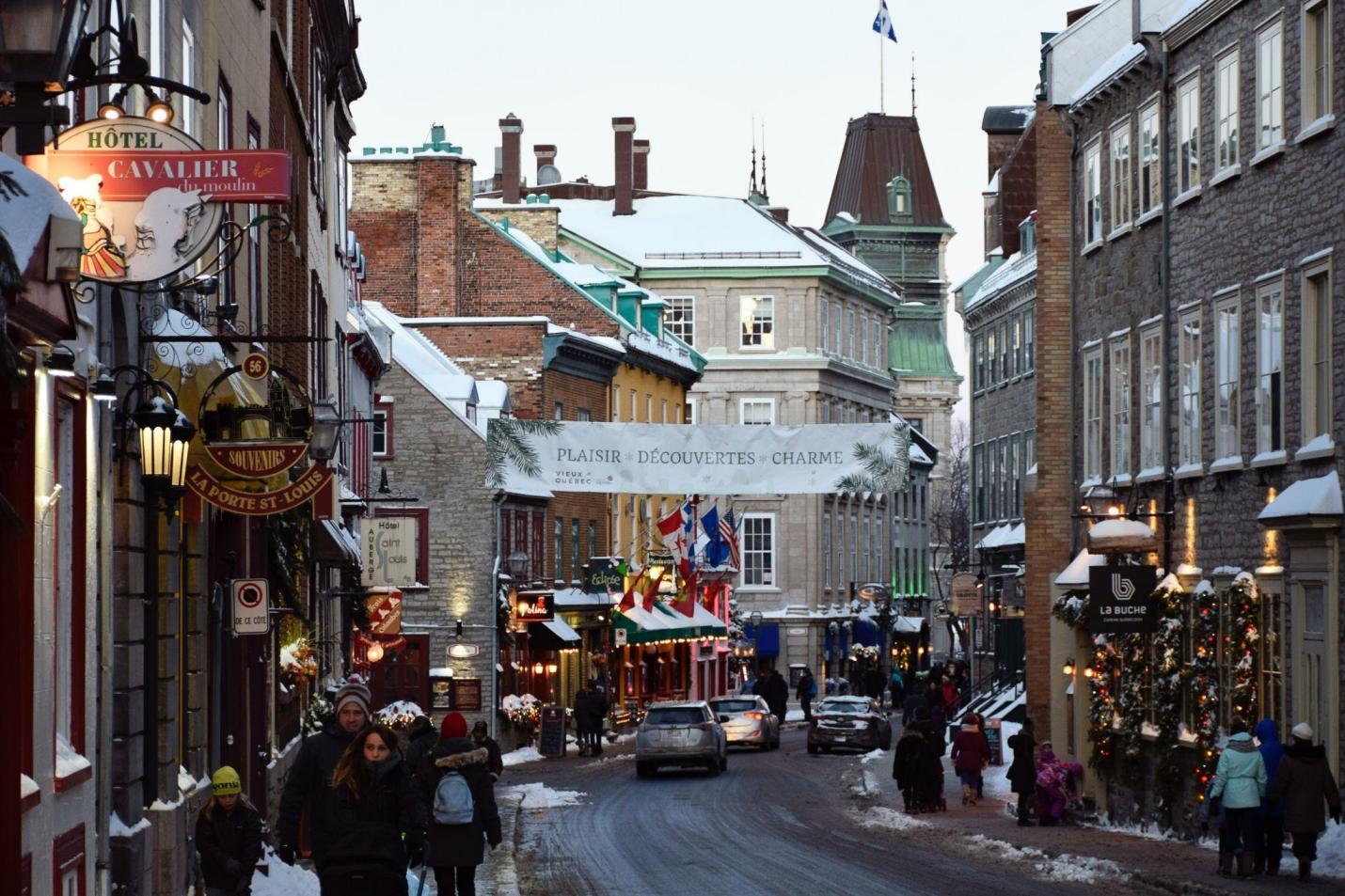 There are many benefits of learning French while living in Canada! For example, Montréal and Québec City are home to great francophone Canadian universities! Although the majority of French speakers live in Québec, French can be spoken in every province. If you’re considering working in public services, the capital of Canada, Ottawa, has many job opportunities due to the two official languages. French also opens many doors to learn more about French Canadian culture. Not to mention meet and build long-lasting friendships!

Do I need a car while I study in Canada? 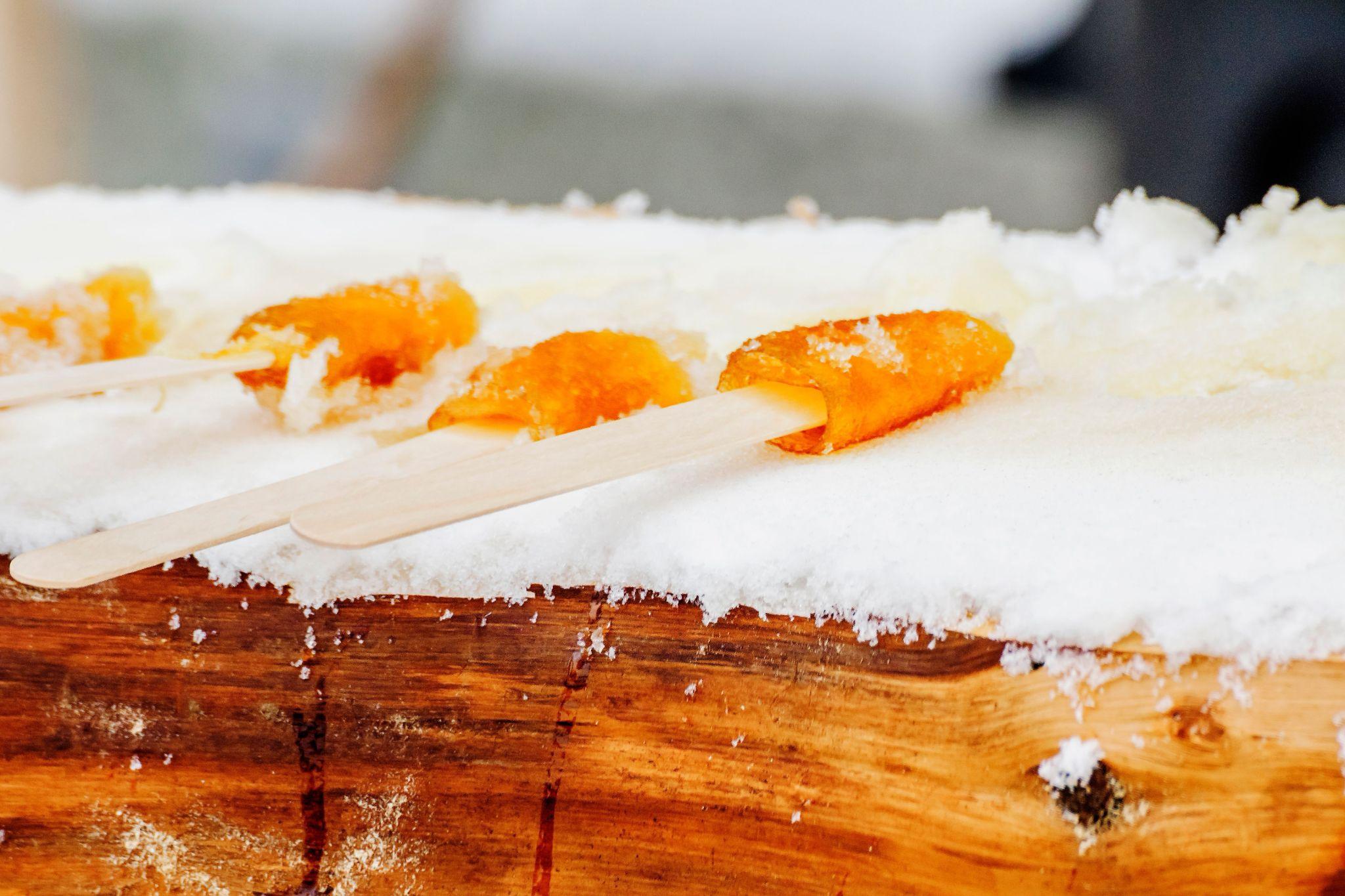 Canadian food is often overlooked and not discussed like other cuisines. However, we have some unique dishes and treats that will keep food lovers coming back for more. Some of our favourites are poutine (fresh cut french fries, covered in gravy and cheese curds), cured elk and bison, and for those with a sweet tooth, be sure to try ‘tire sur la neige’ (fresh Canadian maple syrup poured over snow).

How is Canada’s healthcare system?

Canada offers one of the highest quality healthcare in the world. Not only that – it’s free! Those that immigrate to Canada under the skilled category will be able to take advantage of Canada’s free healthcare.

Why is there a maple leaf on the Canadian flag? 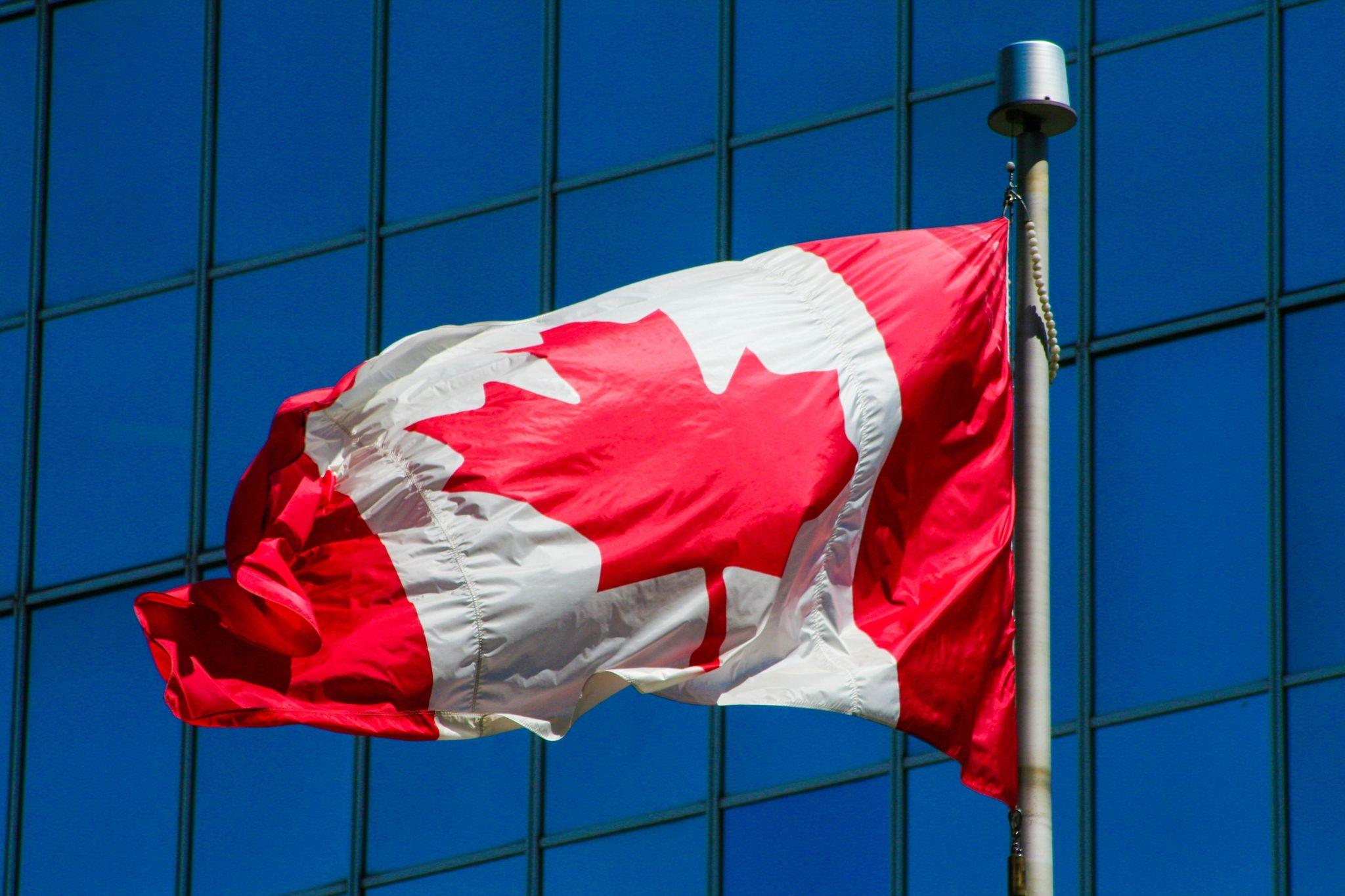 The maple leaf on the Canadian flag was designed on February 15th, 1965, by George Stanley after the first and second world wars. The maple leaf represents a shared symbol of the men and women who gave their lives as a way to express courage, pride, and loyalty to what is Canada today. Every November 11th, Ottawa hosts the Memorial Day ceremony at the National War Memorial in the capital of Canada to remember those who fought for Canada. Throughout November, Canadians wear a red poppy as a symbol of remembrance and hope for peace.

Is it expensive to live in Canada?

Compared to other developed nations, Canada is much more affordable to live in. However, major cities like Toronto and Vancouver have started to become more expensive than other cities. If you have your heart set on these cities, don’t let this discourage you! Canada has many other cities that offer the same (or better) lifestyles. We believe the low cost of studying in Canada balances out the prices in some of the major cities.

Find out if you qualify for one of the immigration programs. Take our self-assessment test today. 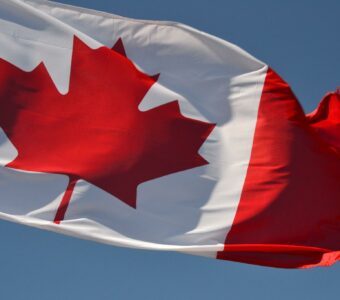 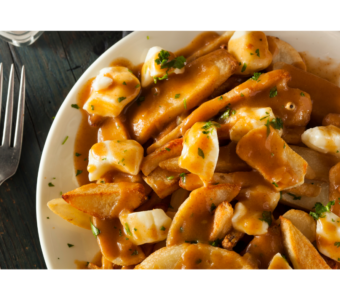 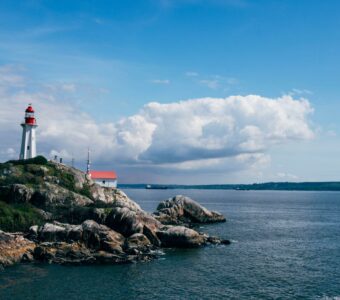 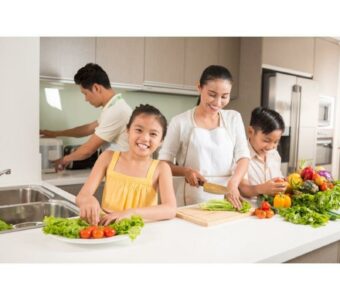 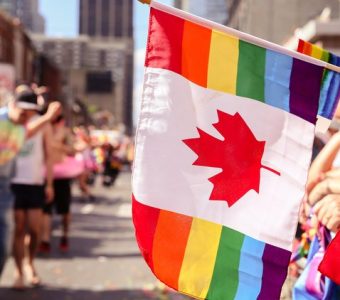 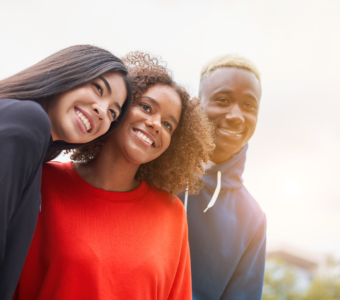 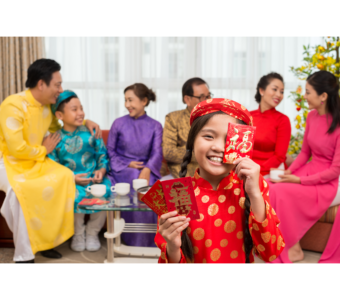