Gwaii Haanas, a protected area of a group of islands on the West Coast of Canada, is home to the Haida people. The Haida village is home to one of the Canadian UNESCO World Heritage Sites, SGang Gwaay.

The totem poles along the islands represent memorials of first nation Chiefs, where they stand proud on the edge of the forest, waiting for their spirits to return to one with the earth.

Rich in both ecology and culture, this location offers a great place to explore, learn and discover part of Canadian culture during your stay on a Canadian tourist visa.

Nestled in a shared ancestral aboriginal territory of British Columbia, Barkerville was known worldwide in the mid-1800s for the biggest gold rush.

Travelers from around the world scrambled to get to this small town, which generated multi-billions of dollars that helped develop what is now called the province of British Columbia.

The town was famous for gold; it is the largest living history museum town in Western North America. Use your Canadian tourist visa and visit this rustic gold mining town will feel like they have traveled back in time.

On your visit, be sure to try sifting for gold in the creek. To this day, visitors are still finding small pieces of gold.

Up in the Canadian Rocky Mountains, don’t be surprised to come across a handful of wildlife while exploring one of Canada’s most breathtaking views.

Come to Canada with your Canadian tourist visa and visit Jasper National Park. The park offers visitors a range of activities, from glacier walks, skyline trails, and nighttime stargazing, that will leave all visitors in awe.

Jasper’s high altitude and clear night skies boast over 5,000,000 twinkling stars – an outer space lover’s paradise. The park is home to the world’s largest astronomy park – sharing the many Canadian aboriginal stories amongst the stars.

The world’s most giant dinosaur, T-Rex, measured at 26.2 meters high, can be seen in Drumheller, Canada.

When you travel to Canada, you won’t want to miss visiting this tiny little town, where you will have a chance to discover 20 different species of Dinosaurs that once walked Canadian lands over 65 million years ago! Browse the museum to view up-close dinosaur fossils and bones found throughout the province of Alberta.

After a long day of touring, be sure to try out the Mammoth Burger, weighing in at 680 grams of pure deliciousness at Bernie & Boys Bistro!

Venturing Churchill, Manitoba, will be nothing but an adventure. There are no roads to get to this tiny little town. To visit, you will need to book a train or come by plane.

So what makes this town so unique? You guessed it – Polar Bears! And trust us when we say this, applying for a Canadian visa to see these beautiful animals is completely worth it.

The Churchill area has the largest polar bear denning in the entire world. Not only does this quaint town have a dense polar bear population, but it is also home to seals, beluga whales, and the northern lights – which are visible 300 nights of the year.

Cowboys, bank robbers, and horse thieves once strolled amongst the badlands of Saskatchewan’s in the late 1800s and early 1900s. Big Muddy Valley’s cactus-filled and sandstone ravines were once an easy hideout for outlaws to get away from sheriffs.

When travelling to Canada’s badlands, it’s easy to see and experience the truth of the horse-stealing stories that the badlands have to offer.

The CN Tower in Toronto is as remarkable as the city itself! Opened in 1976, the tower stands at 553m above ground! It held the record of the highest self-standing structure until 2007 when the Burj Khalifa dethroned it. The CN Tower is the most recognized landmark in Toronto.

Toronto is the largest city in Canada and home to many cultures that have come from worldwide. Some say it is known as the most multicultural city in the world! Discover what the buzz is all about and apply for your Canadian visa to get a taste of the big city – the Canadian way.

Niagara Falls is one of Canada’s most iconic tourist destinations. Three falls are bordering Canada and the United States, with the main and biggest one being the horseshoe fall, known as Canadian Falls. You can only get the best view of the falls if you travel to Canada.

The region is home to many wineries and entertainment with world-class hotels and casinos. With your Canadian tourist visa in hand, you will not want to miss this spectacular location.

The Notre Dame Basilica (Basilique Notre-Dame) in Montréal is referred to as a masterpiece of Gothic Revival architecture in the world. The Basilica was opened in 1829 and has ever since been one of North America’s largest churches with a capacity of up to 10,000 people.

Today, the Basilica has evolved with time. It is now home to multimedia and luminous experience called ‘AURA.,’ an authentic experience that combines the beauty of its architecture with modern technology. So get your Canadian tourist visa today and see the plenty of tourist attractions and festivals to be discovered in Montréal.

Québec City is one of the first cities founded in North America. The French colonized it, and the architecture of the old town will leave you breathless and will make you feel like you are walking in the streets of Europe. Experience French Canadian hospitality, visit the Château Frontenac or drive up to the Montmorency Falls. Then, apply for a Canadian visa today and witness the beauty of Québec city.

Built in 1836, Cape Spear Lighthouse provided a safe passage for 150 years – passed down from family to family generations.

Generations of the Cantwell family lived and worked tirelessly in the lighthouse to ensure light for mariners. As a result, visitors can now enter the lighthouse and have a glimpse of what Canadian life entailed in the 19th-century.

Journey back into the past to explore coastal defenses with remains from World War I and II. This picturesque lighthouse is sure to leave Canadian tourist visa holders with a feeling of nostalgia.

Home of 1 of the only 2 urban communities in North America – Lunenburg, Nova Scotia, is selected as a UNESCO World Heritage site.

Lunenburg attracts visitors and residents for its unique waterfront and colorful buildings. In addition, this charming salty seafront town has many sailors and rum-running stories to discover.

Situated between Nova Scotia and New Brunswick, the Bay of Fundy’s coastline offers sheer cliffs, enormous tides and is a haven for biodiversity lovers.

Travel to Canada to discover Hopewell Rocks between June and September by kayaking amongst the carved out boulders from water levels that rise upwards to 15 meters throughout the rest of the year.

Afterward, pick up some fresh lobster, gather a picnic blanket with friends, and enjoy a nice bottle of Canadian wine while staring out into the Atlantic Ocean. Get your Canadian tourist visa today and experience Atlantic Canada. Make sure to explore New Brunswick. You will not be disappointed in the many hidden gems to be discovered.

A true, famous Canadian story in the 1870s of a young impoverished red-haired orphan was accidentally sent to an ancestral farm in Prince Edward Island – which is now a renowned tourist attraction.

Anne, a talkative and eager girl, unintentionally had difficulty adapting to Canadian society with lady-like behavior. Nevertheless, her story has been so well-loved that the book is available in 35 languages!

Canada’s most loved fictional story, Anne of Green Gables, can be experienced in the exact farm she grew up in, tucked away on the most Eastern side of Canada.

Apply for your Canadian tourist visa today and share her story. 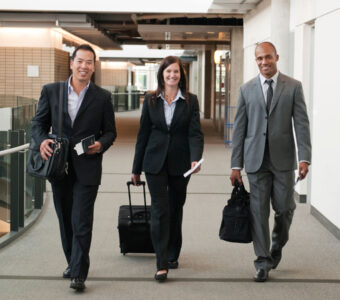 What is a business visitor? Most people would not think that coming to Canada for business could qu... 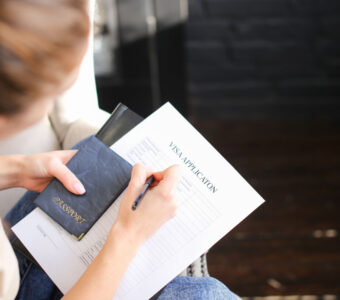 For your application to be complete and reviewed by the visa office, you must provide the following ... 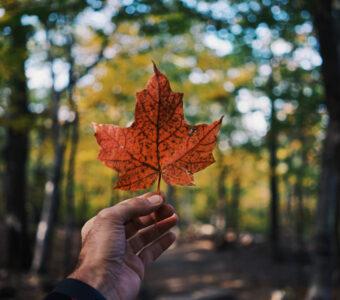 Canadian tourist visa: What you need to know. The 10-year Canadian visa program is the most common ... 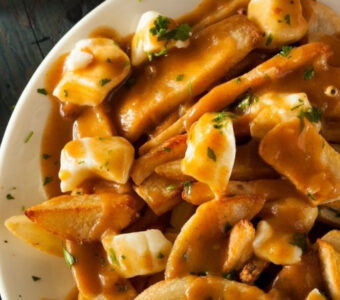 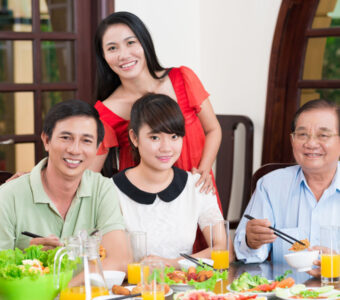 Canada understands the importance of family relationships and the contribution that parents and gran...